The 5 biggest announcements Apple made at WWDC 2016

Apple opens Siri and iMessage to developers, improves iOS, MacOS, and tvOS, and brings Apple Pay to the web

Last month, Google held its I/O developer conference, which we summarized here. Now it’s time for rival Apple to show off its progress at its Worldwide Developer Conference (WWDC).

With iPhone sales slowing down, the company is under pressure to improve its software offerings, which many believed have lagged behind competitors like Google and Amazon.

And while the company didn’t announce anything groundbreaking, it did make much needed incremental improvements in various areas.

Here are the key announcements Tim Cook et al made yesterday at the WWDC keynote presentation.

Siri and iMessage open to developers

One of the knocks on Apple is the very closed, walled-garden hardware and software ecosystem they’ve built, which has sometimes ruffled the feathers of the app developers that have created the two million apps on the App Store.

Now Apple has taken steps to make amends, as the company has opened up its Siri voice assistant and iMessage messaging platform for third-party developers to leverage in their apps.

Siri’s voice commands can now be integrated into apps to hail rides, message others, and search for photos. Many more uses are sure to come.

The iMessage platform can be used to collaborate with others within apps. For example, an Apple executive showed how you can place a food order with friends using iMessage within the DoorDash food delivery app.

Opening up these important services to app developers is a big move which should improve the functionality of many iPhone apps.

iOS 10 will have a bunch of improvements that will be sure to please.

You can now remove built-in apps like News, Notes, and iBooks from your home screen.

Notifications have been improved so that they can be updated live (e.g. with sports scores from ESPN).

You can wake up your iPhone just by picking it up.

The new Photos app will smartly recognize your face and other objects and sort your images accordingly.

And many more. Read more about all of the improvements to iOS on Wired. 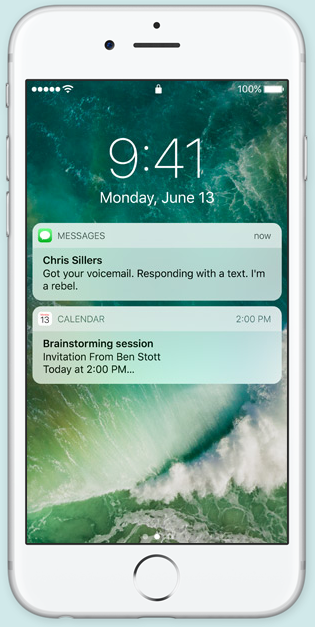 After 15 years, OS X is no more. Say hello to MacOS and its newest iteration, Sierra.

The focus of this version is continuity across devices.

A new feature called Universal Clipboard allows you to easily copy and paste between your Mac and iPhone or iPad, and vice versa. You can also move files and folders from Mac to Mac or Mac to an iOS device using iCloud. And a feature called Optimized Storage can scour through old files and move them to iCloud so you will have more local disk space.

Another big change is that Siri is coming to the desktop. You will be able to speak to your Mac to perform searches, create task lists, populate documents, and much more.

Sierra will be in public beta in July and will be available to the masses in the fall.

Apple Pay on the web

Apple Pay will no longer be exclusive to the iPhone.

Soon you’ll be able to use Apple Pay to make payments through the Safari web browser.

Payment authentication will be performed via TouchID, either through your iPhone or Apple Watch, so you won’t need to enter your credit card information.

A “Pay with Apple Pay” button will be available on Safari, and Apple has already signed up merchants such as Target, Expedia, and more to integrate Apple Pay into their checkout flows.

Read more about this on TechCrunch. 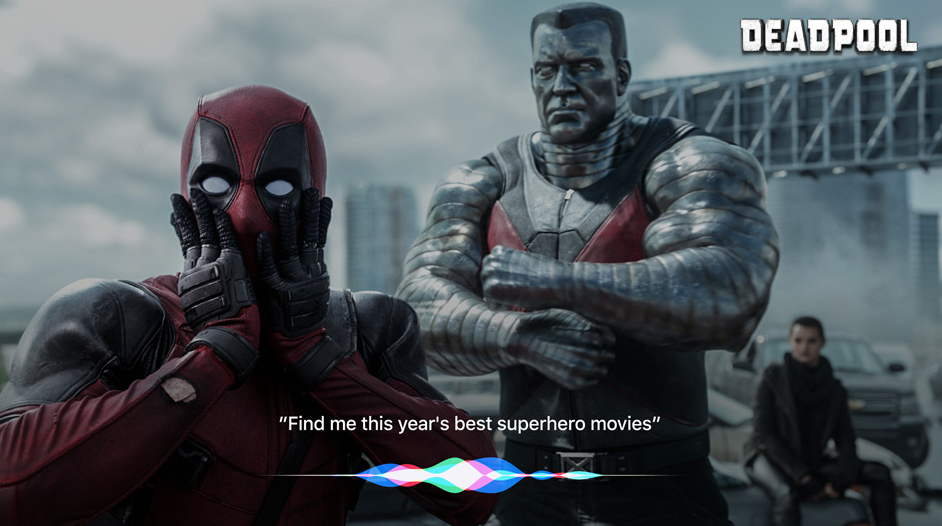 tvOS is still young but it’s growing up fast.

The television operating system is expanding its library fast and now has over 1,300 video channels and 6,000 apps.

Siri for tvOS can now easily search for and launch pretty much any kind of media, from movies to YouTube clips.

And apps that you download on your phone will automatically appear on your tvOS.

The new tvOS will roll out this fall.

While Apple may be playing a bit of catch-up to rivals Amazon, Facebook, and Google on a few fronts, it made some much-needed upgrades to its core software products.

And we love the fact that the company is finally playing nice with developers by opening up its doors to Siri and iMessage.

All in all, a pretty solid performance in Cupertino.

What do you think about the announcements that Apple made during the WWDC keynote? We’d love to hear your thoughts in the comments.